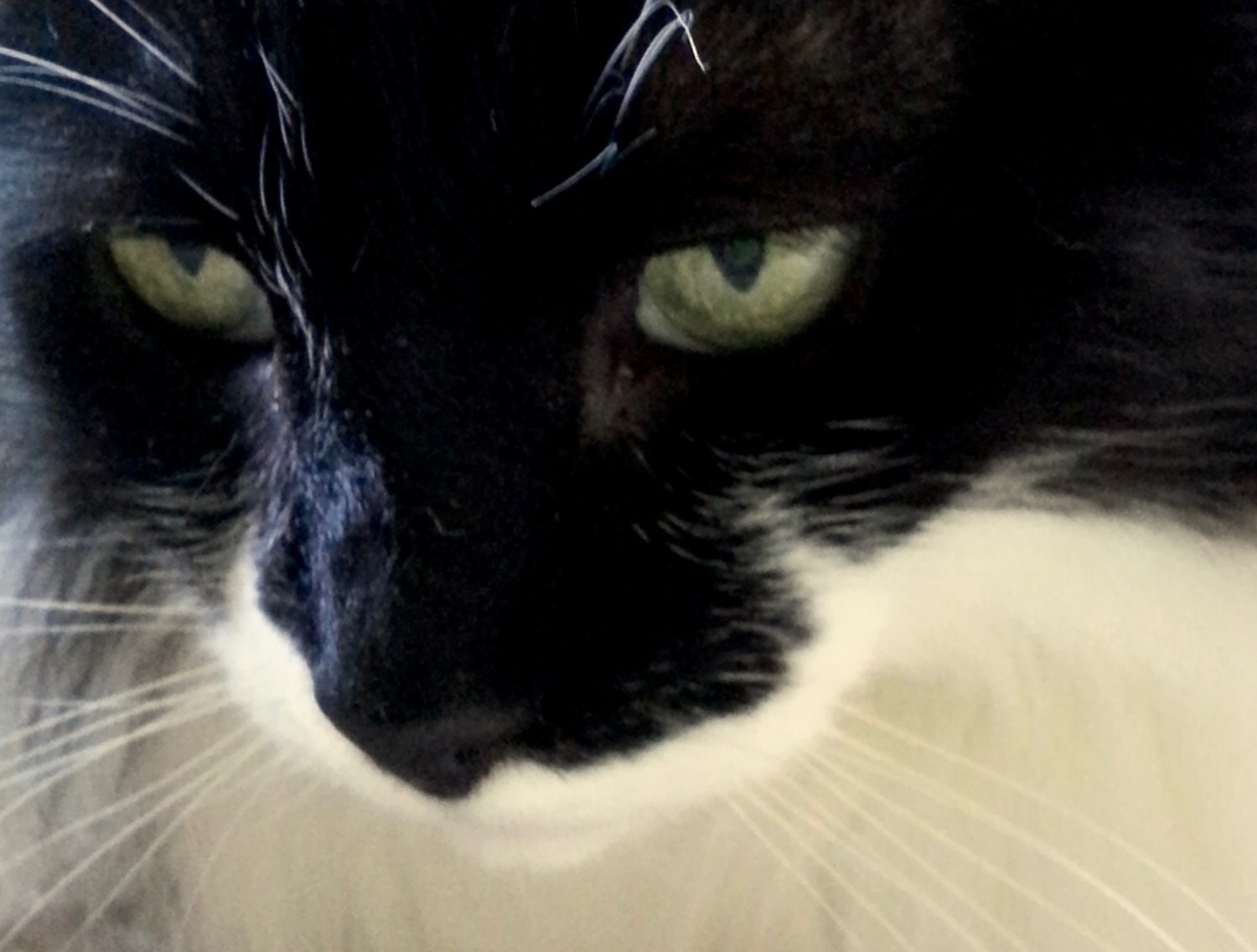 We were a family of seven when we made our move to Spain just a few short months ago.  One of our furry friends passed on, and we were six. 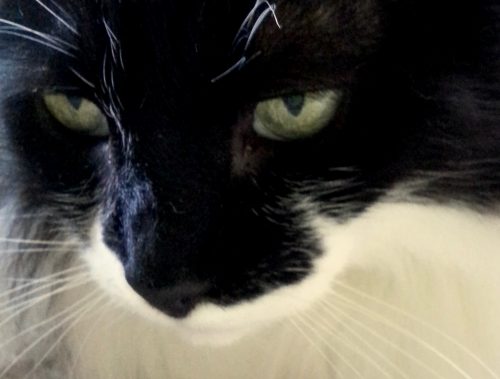 Zander (“Z”) was exactly 15 years and 7 months on the day he died.  He was the first to leave us.  But when you have four cats between 15 and 17 years old, and a 9 year old dog, death’s visit, though a surprise, isn’t unexpected.

We poured our hearts and cat raising know-how into giving Zander and his littermates a head start.  But Z was the first kitten from a foster litter that we fell in love with, head-over-heels in love, and that meant he was ours from the tender age of three weeks.

It is best to think of death from time to time, lest we forget how precious our time really is.

Zander’s curious nature and athleticism put him in some compromising situations over the years but never resulted in a single scrape or injury (including when he jumped into a burning gas fireplace).  Z’s zest for life was endearing and continued until the very end.  He was our 15 year old kitten.

And Now We are Five 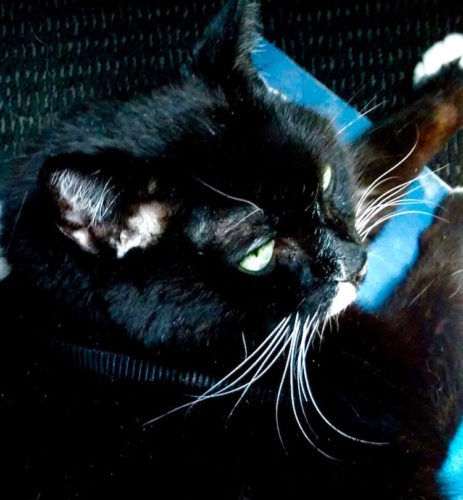 We also adopted Zander’s mother, a year old, scrawny, but healthy mom with a litter of six.  We started out calling her Madonna Mama, but only her vet records retained her official name.  Eventually she was “Em” or “Emmie” as she shed her “Mama” role pretty quickly.

Three months after Zander died, our Emmie left this world just one month after her 17th birthday.  Both Z and Em succumbed to failed kidney function, the senior cat syndrome.

While Zander stayed young and zippy until the end, Emmie embraced her peaceful, undemanding nature early on.  She was easy to please, easy to feed (after she weaned those kittens she didn’t stay scrawny for long), and quiet as a church mouse.  She would snuggle in and lie so still, I could binge watch a whole season of Downton Abbey and she wouldn’t move.  It seemed she embraced old age early, deeply, and well.

Our home is diminished. Death's shade has me observing our surviving pets a little more closely and appreciating each we have together.  Our reduced family prompted Jamie and me to talk about our own end of life plans.  Over the years, we’ve learned so much from our pets – love, forgiveness, joy of small pleasures.  Now we’re learning how to face death and old age with calm dignity.

Zander died quickly. That morning Jamie woke up at 4 am and found Z  had already gone.  We didn't have a plan for that.  How do you handle the loss of a pet in a new country?

Fortunately there is a service run by compassionate people who operate on a 24-365 basis.  We found Cresma Crematorio de Mascotas via an online search and they handled everything for us.

A Cresma driver was at our door within a couple hours of being notified.  They treated us considerately and handled our pets with respect.  All in all they helped us though a couple difficult episodes.

They do, however, require cash payment at the time they collect your pet's remains.