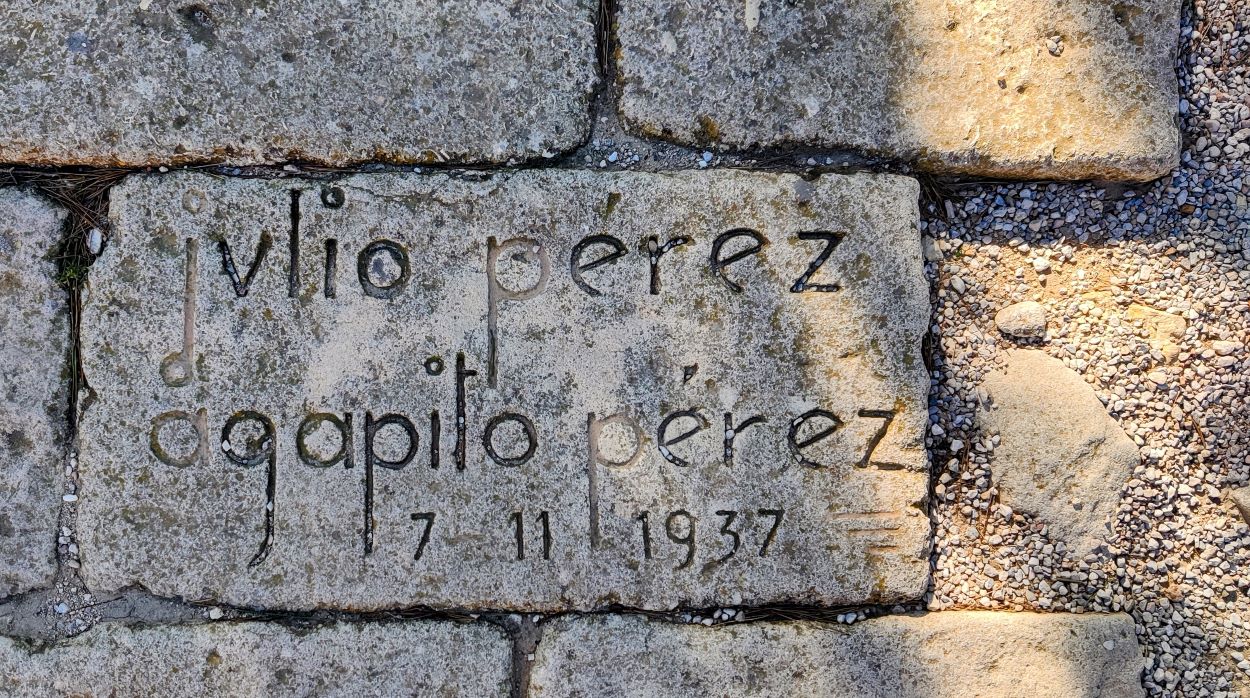 On 1 April 1939, Alicante was the last city loyal to the Republican government to be occupied by General Franco's troops  At the time, the harbor was thronged with Republican supporters seeking to flee the country. 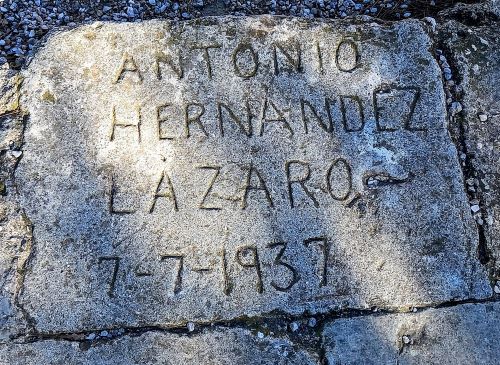 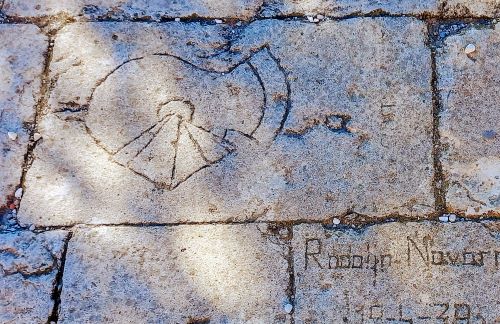 Santa Cruz is an old neighborhood of Alicante where the streets are more like stairways.…

The Ocean Race museum in Alicante, Spain honors this most difficult of all professional team sports. The museum’s video stories…

Masking? I didn’t even know cars could get Covid.…