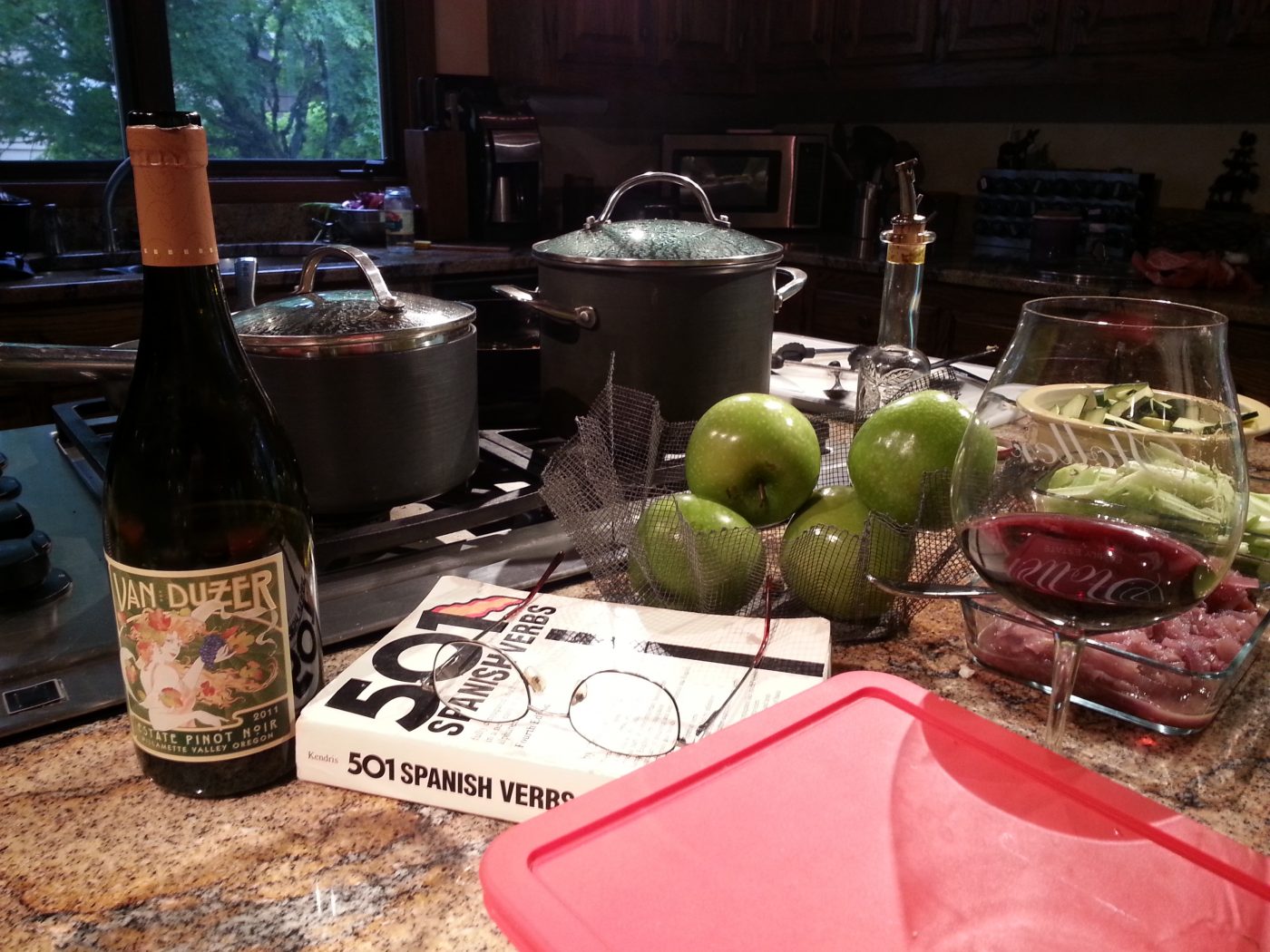 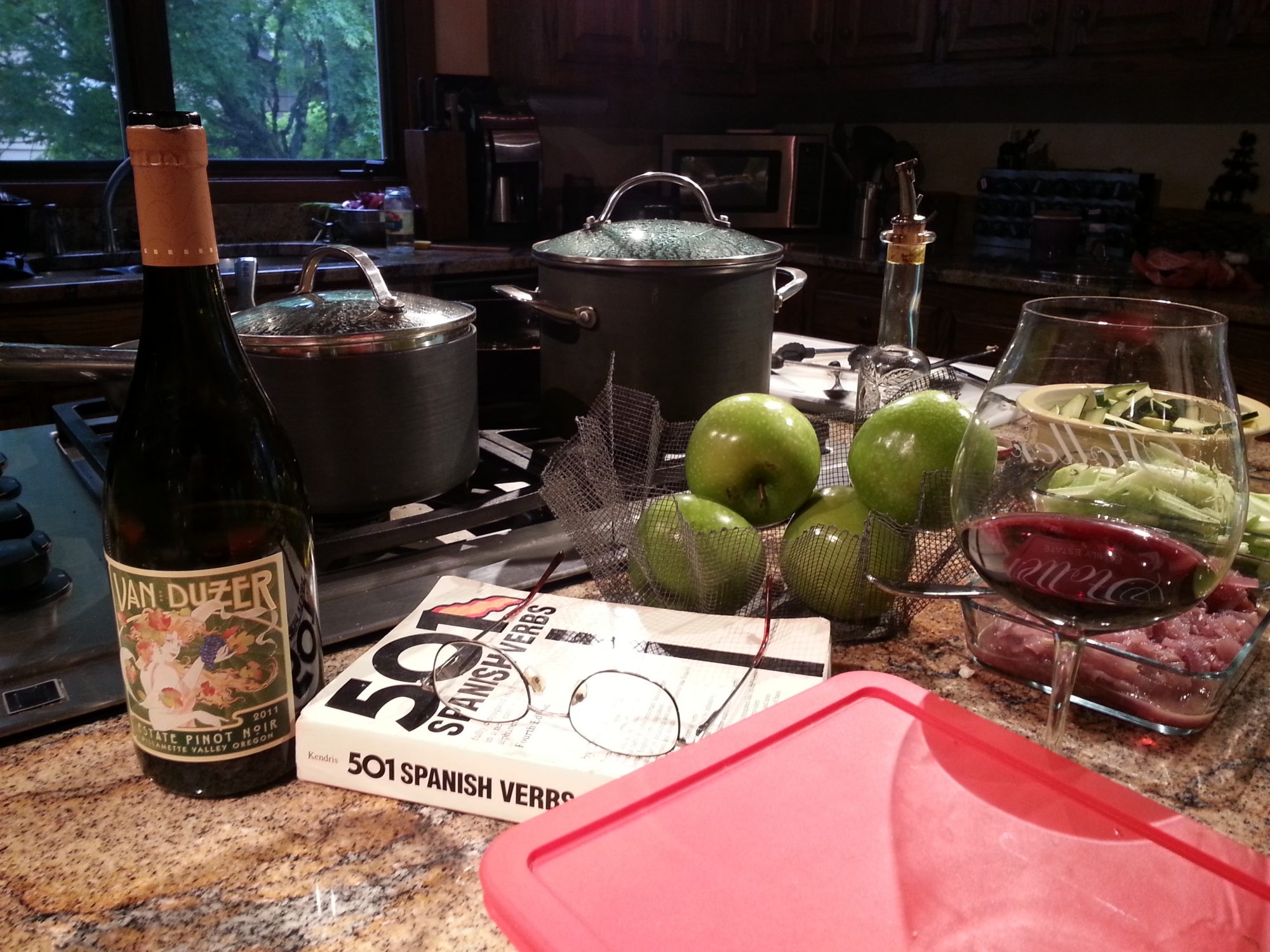 I only have a year before our big move to Valencia. A few weeks ago it dawned on me that I’ll need to open a bank account and negotiate an apartment lease – in Spanish!

I’m going to need more than a phrase book for that.

Oh sure, ever since we chose Spain for our retirement, Susan and I have been committed to studying Spanish. But over the first couple months progress was a bit — disappointing. We knew a bundle of words that we picked up on Duolingo, but we couldn’t put a sentence together. Besides, just exactly how many penguins and bears (pingüinos y osos) are we likely to encounter in Valencia?

Then, a few weeks ago I stumbled on Conversation Exchange  a very simple website put together by a couple of guys in Venice. My Spanish skills have improved dramatically.

Conversation Exchange is basically a matchmaking site. For example, I want to learn and practice Castilian Spanish as it is spoken in Spain rather than any of the various versions spoken in the Americas. I searched out conversation partners based on their profile statements, their interests and I admit I looked for older partners.

After a few false starts I found two study buddies in Spain. One wanted to practice spoken English so we set a time and day when we’d meet on Skype. My other conversation partner only wanted to practice written English so we spent several weeks exchanging three or four emails a week.
Elsa, my pen pal eventually decided she was ready to talk, so now I have two conversation exchanges each week. And they’ve made all the difference in the world.

I realized what an advance I’ve made just last Monday as I was coming to the conclusion of an intercambio (exchange or give and take). Elsa had just dragged me through a practice session where we simulated opening a bank account in Spain. We set the ground rules a week in advance. My partner played the bank employee. I played the client. My partner would not speak one word in English, nor would she deign to understand a single word unless I used Spanish.

So I did my homework, searching out the Spanish terms and phrases I hoped would help me communicate. And I had a cheat sheet with prepared questions.
Then the hour arrived. I was as nervous as a first time speaker at Toast Masters and boy was I right to be. Our conversation took place at a super slow pace. But I still didn’t understand half of what I heard.

Most of the terms and phrases I worked so hard to find and learn were Mexican Spanish. I had trouble picking out individual words and my mental translations lagged by about two minutes. I stumbled over verb conjugations. My accent was barely intelligible.

And you know what? I’m as proud as I can be. Because our session lasted just over an hour and I actually got through it – the whole hour in Spanish. Terrible, horrible, no good, very bad Spanish, but Spanish nevertheless.

Well, except for muttering English as I vocalized the translation. A new habit that’s a lot like moving my lips as I read. I got over that in the third grade.

Emails for Reading and Writing Skills

Elsa and I still exchange frequent emails and we’ve both noticed how useful they are for improving our written language skills. I’ve even noticed that her English mistakes help me understand Spanish grammar and sentence structure as I’m sure my mistakes help her.

I’m fairly confident now with my written Spanish. I even sent an email to a veterinarian is Valencia with my questions about fees, services and the like. And I understood about 80 percent of the response.

Remember, I’ve only been serious about Spanish for a couple of months now. Back in high school when I was studying Russian (What was I thinking?) after a couple of months I was still struggling with basics like, “Hello, my name is…” and the Cyrillic alphabet.

Now I Have New Friends in Spain

I have no doubt that my Spanish skills have improved with the help of my study buddies. I really appreciate that they don’t mind helping a 64 year old beginner like me even though they each studied English for many years when they were school children.

One more thing, and I’ve saved the best for last. I am completely delighted by how Elsa and Alejandro have been so willing to help me learn about everyday life in Spain – shopping for food, desirable neighborhoods in Valencia, reading the small letters (fine print) on Spanish contracts, and so much more.

I’ve got two friends in Spain I didn’t expect I’d have. And I like that. 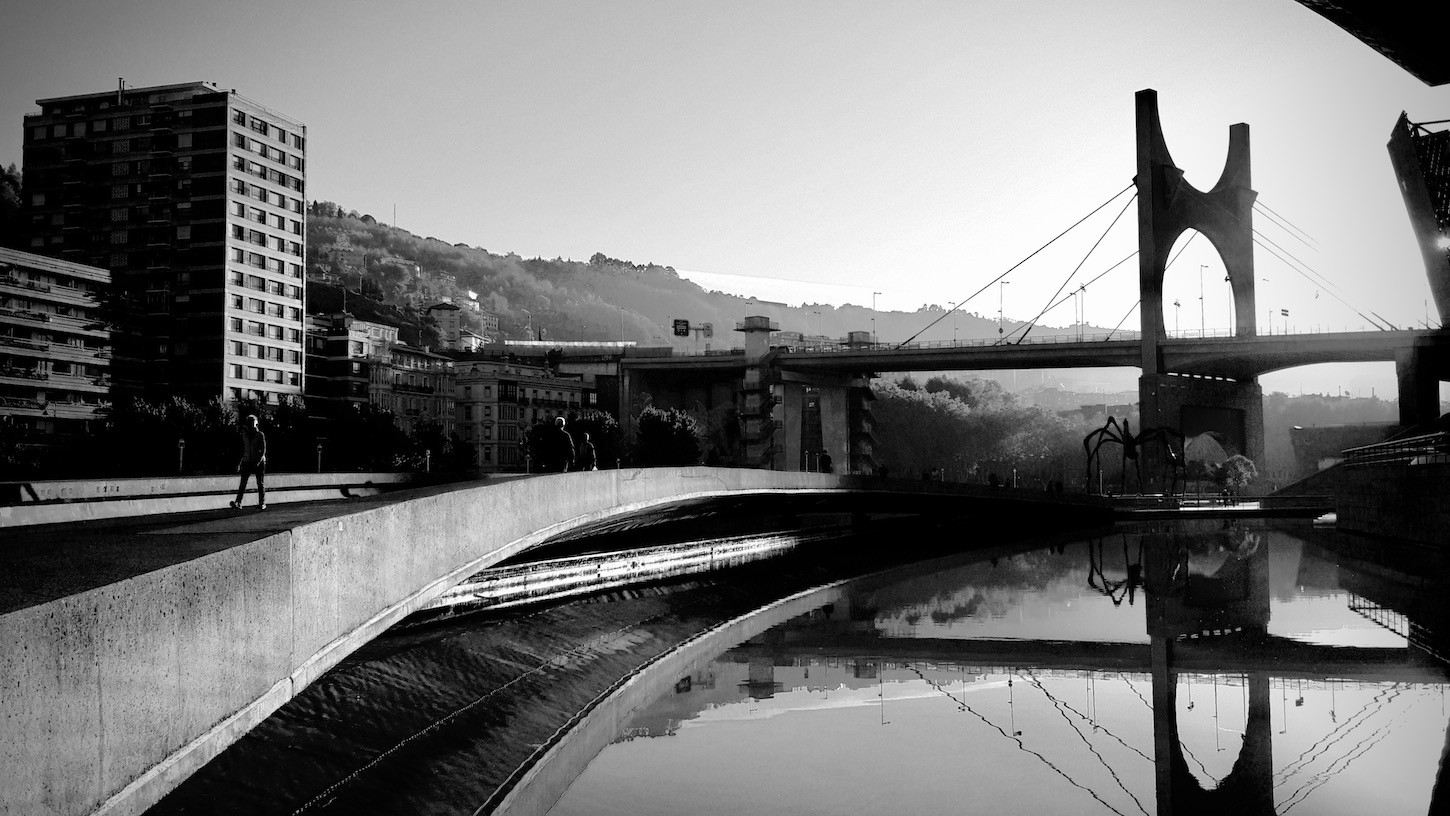