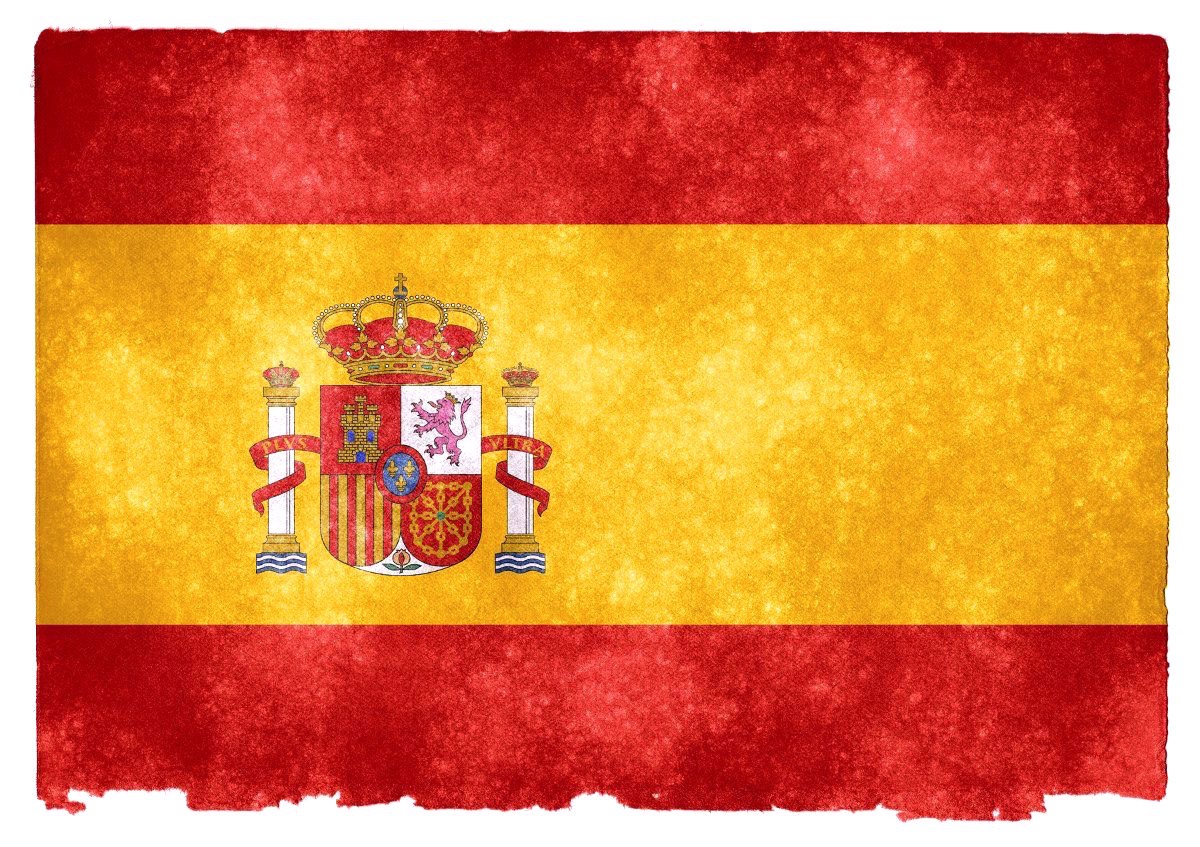 It’s been a couple years, probably more, that we’ve been thinking of the next phase of our lives -- living on gentle cycle.  We've been ready for that change, but…. what to do, where to live?

We want something a little challenging and adventurous.  Affordable too.

What About Latin America?

We thought Spanish, at least the basics, would be easy to learn.  And living is less expensive in Latin America.  So we started looking. What about Ecuador, Panama, or maybe Honduras?  We read everything we could get our eyes on, followed daily weather on a Kindle app, considered tropical coasts and Andean heights.

So we thought maybe we should take a discovery trip and checked out AirBnB listings in Cuenca, Ecuador.  But never got around to looking at airfares.  Latin America never really motivated us.  We kept digging into what life would be like in Latin America but our hearts weren’t in it.  I didn't keep up with Spanish studies.  Neither of us did.

Though we had identified our desire for a change, we couldn't put our finger on just what that change should or could be like.

Until we discovered Freshford on our cycle tour in England.  Only a 15 minute train ride from the madding crowds clamoring after the Georgian splendor of Bath, we could have stayed in that little village in Somerset County, England forever. 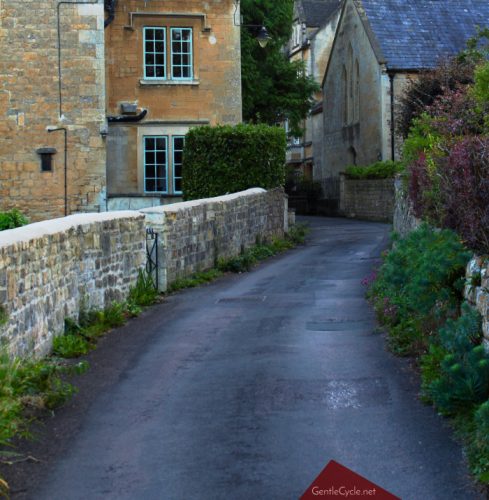 After a couple days in Freshford we finally knew what we wanted.  Living on gentle cycle has always meant living without an auto to Susan, but I don't like the noise and hubbub in big cities.  We couldn't figure it out until those days in Somerset County where we found what I've come to call Connected Rural:

We talked and imagined, investigated and realized that living in England would be hopelessly expensive for us. Disheartened, we were back to the drawing board.  Maybe we can make South America work.  Besides we thought we were still a few years away from making the break.

Then one morning about the middle of March, after we'd gotten us through the dark days of winter..we’re having our morning coffee chat.  The house is chill with the night cold.  But the coffee's hot and black.  We're under the covers, warm and toasty as I finally admit, “I don’t think I can live in a developing country again.  When life is hard on people, it’s even harder on animals. I don’t want to live like that."

And the question I was expecting,  "Where then?"

I say, "I was thinking that we could try Spain.  I’d like to live in Europe.”

Neither of us could imagine living in Latin America, but it turns out we don’t have any problem imagining living in Spain.  Two months later, we’re short timers.

It was Susan who figured it out. Instead of waiting, if we "live small" beginning today, we can start our Spanish adventure in 2017.

And the family budget?  Trimmed like a soldier's haircut.

We do spend a little money on Spanish lessons.  Fifteen years ago we started learning the language, but a few months after we visited Barcelona.... you know, life happened. This time, we're motivated.  I've already gotten farther in the past month than I did in six months last time.  I won't be reading Cervantes in the original any time soon, but by the time we get to Spain, I'll be comfortably conversational.  Susan too.

As I write this we are 401 days away from Susan's retirement party.  Maybe 460 days from touching down in Spain.  There's so much that needs doing.

We’re sorting through the accumulation that seems inevitable when living in the same house for fifteen years -- three categories: keep, donate, and garage sale.  And we're building out all kinds of timelines and checklists:

We're headed to Spain but the list of lists we need to work through is a little daunting.

Susan’s friend, Frances, asked if she had any doubts. “Nope,’ she said, ‘it just feels right.” 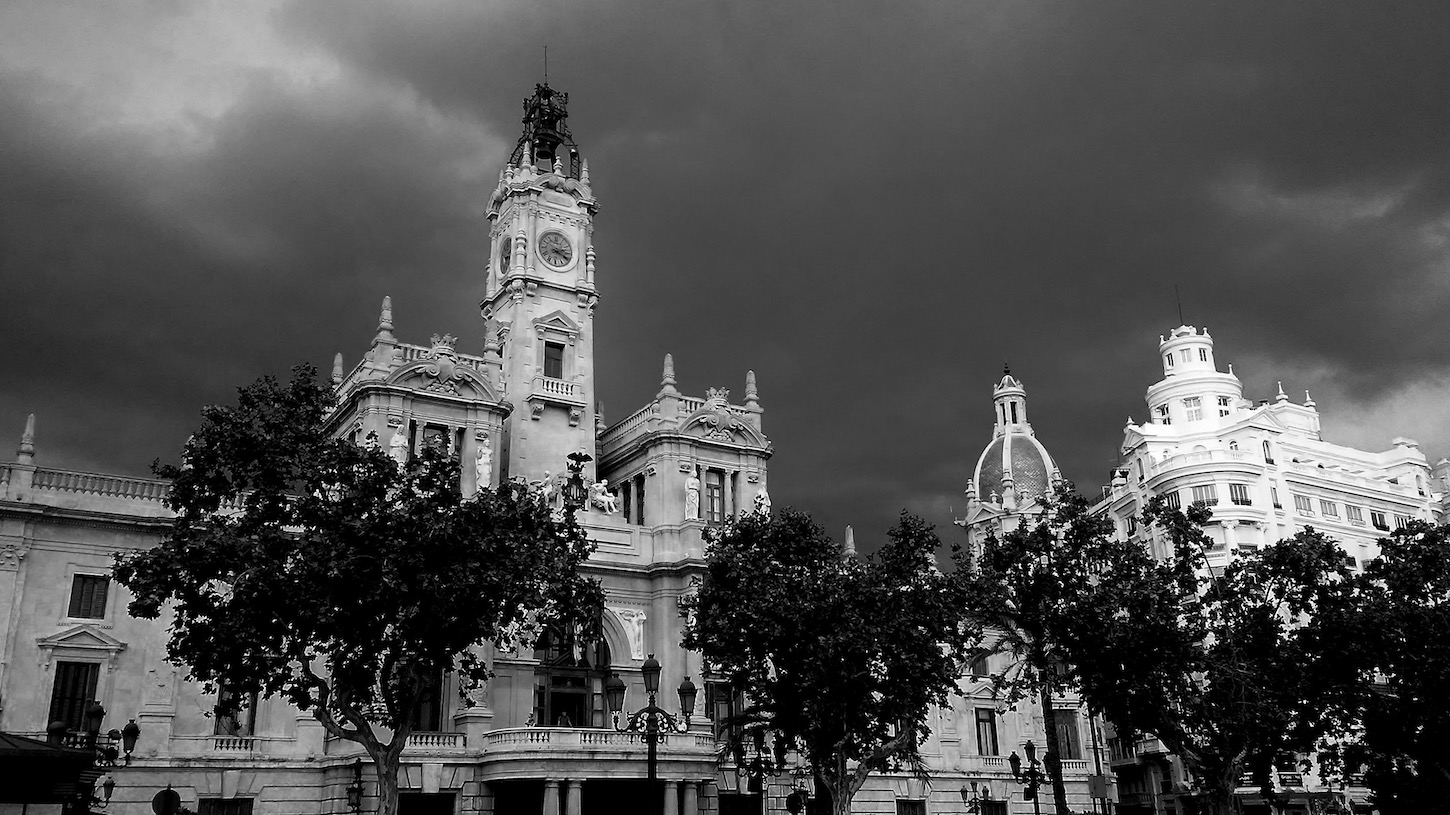 Uprooted! I Didn’t Have a Checklist for That

Susan and I had coffee with a fellow American who had recently arrived in Valencia.  As our conversation unfurled he…

The Microchips and Paperwork You Will Need to Bring Your Pets to Spain.

Here’s my best shot at understanding the five steps to bringing your pets to Spain from the United States. NOTE:…

Two peeps, one dog, and four cats drive from Salem, Oregon to Pewaukee, Wisconsin in a Subaru Forester. And survive.…

How We Got Our Non-Lucrative Spanish Residence Visa Application Right

×  Important Update   Our readers have been kind enough to share new information, so we put together an update…

Selecting Your Pet’s Kennel for an International Flight

When we moved to Spain with our dog Lizzie and her four cats, it didn’t matter whether we transported them…