I stumbled across an older audiobook a few weeks ago entitled "This I Believe." The book includes brief essays written by youth and adults from a variety of backgrounds in which they share the core values that guide their daily lives.  What's more interesting is that each essay was read by its author.

I later learned that This I Believe  is an international organization founded in 2004 and is based on a 1950s radio program that was hosted by Edward R. Murrow.  The audiobook was produced by National Public Radio and taken from their radio series of the same name.

We haven't been hiking for a couple weeks because I sort of hurt myself.   I've been enjoying the recovery time by watching clouds and thinking.  The other morning when I started writing, my very own "This I Believe" statement emerged.   Here's my credo. 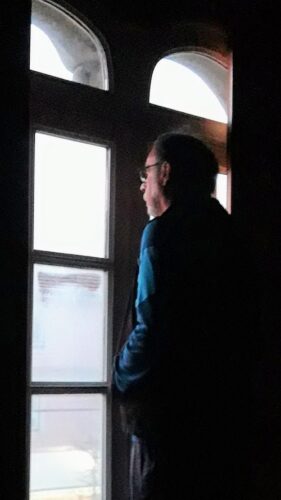 I've been thinking about things lately.

Living abroad takes courage, small courage not huge as in the face of catastrophe courage, but courage nevertheless.  It exposes the uncertainty of life because it is constantly nudging you away from the familiar.  It can be frightening at times, though the frequency of those uncomfortable moments declines with time.

Living abroad opens your mind, provided you are willing to step out of and stand beside your assumptions, which indeed are prejudices, though they go beyond superficial differences of pigmentation and delve deeply into your notions of what constitutes a “civilized” way of life.  What is and is not appropriate is often a matter of convention. Personal space is high among my challenges in this regard.  Public smoking affects Susan.  How people treat animals deeply impacts both of us, which may be because of another of my core beliefs.

I believe in the personhood of all sentient beings.  I believe the incomplete separation of “humankind” from “nature” has been the most disastrous abomination our species has concocted.  I think this is because we humans have never really separated ourselves from “natural” behavior.  We have continued to behave as predators. Unthinkingly exploiting the land and its services with little regard for the long-term impact our actions have on the capacity of our home to recover, to sustain itself and all of us living here.  Except on occasion, I believe that I have been just as guilty as anyone and I hold myself accountable for those choices now.

I believe the best time to start living as though my decisions matter would have been when I came of age around 1970.  Today is the next best time.

I believe that American capitalism is broken, that the hand-in-glove relationship between American government (regardless of administration) and American corporations is ill-conceived.

I believe we have been sleep walking for too long, that we have been living off of the stored natural surplus.  We have failed to reckon the depreciation of nature and fobbed off those costs on future generations.  That particular drunken party should be over. 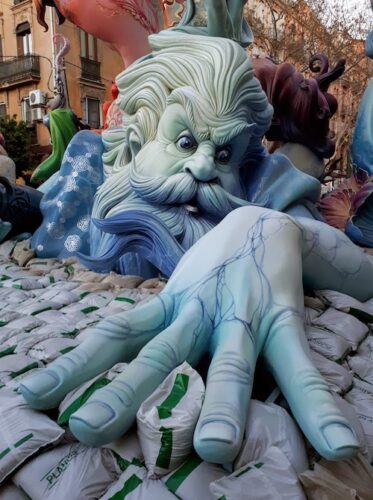 Grasping, ever wanting, when enough is as good as a feast.

And I believe that the party isn’t going to end until individuals, people like you and me, find the courage to open up to a reality that I believe we are all aware of but is just too inconvenient to acknowledge.

Susan and I are guilty here too.  It has been just too easy to keep our retirement savings invested in a whole market stock fund, which means we are shareholders in companies like Hormel, Monsanto, Philip Morris, Nestle…and the list goes on.  I believe it is high time we change that!

I believe that it is not entirely too late.  If each one of us, or most of us, or even some of us begin to live as though our (your and my) decisions, choices and actions actually matter in the grand scheme of things, if we begin to honor our values when we choose, if we deeply think about our ways, and filter the corporate messaging that permeates our media, and above all if we stop expecting someone else to clean up our mess, then I believe it is not too late.

I believe it must begin with our own individual choices and taking on our own responsibility, our willingness to look within ourselves, to reject the erroneous assumptions and mental models we have lived by.  To do the work of growing our souls to the point where we can honestly (sincerely) say to ourselves, “I am doing my part.”

I am not there yet but I'm on my way.